“Mediation is a confidential and voluntary process in which parties to a dispute, with the assistance of  a Mediator, attempt to reach a mutually acceptable agreement to resolve the dispute”

– Definition of Mediation according to the Mediation Act 2017

Following Mediation if there is agreement on all or any of the issues in dispute a Mediation Settlement agreement is signed by the parties.

Not all issues in dispute have to be agreed during Mediation. Agreement even on some of the issues is a success and a Mediation Settlement agreement can be signed on what has been agreed. 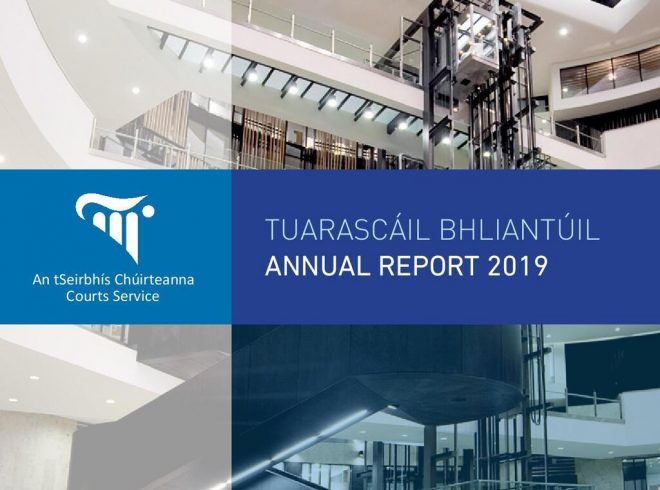 “Likewise, we engage via many groups with those seeking protection or solutions in the area of family law. One study has shown that, where we provide information on family mediation in courthouses, there can be a four fold increase in mediation and agreement.”

Fees are normally split equally between both/all sides and payable in advance of Mediation sessions.

The Mediator rate is negotiable but normally €180.00 per hour.

The fee for drafting the Mediation Settlement document at the end of the process varies. Expenses such as room hire are not included in the hourly rate.

© Copyright 2022 All Right Reserved by Mediation Dublin | Design and developed by RankRocket.ie