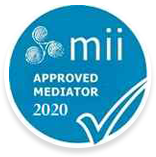 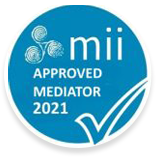 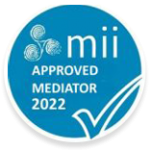 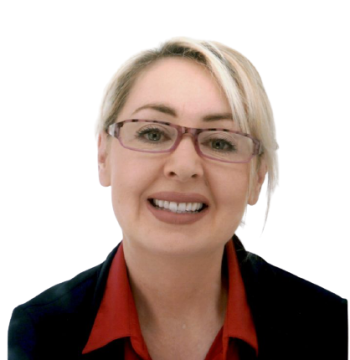 In 2004, I qualified as a Solicitor with O’Rourke Reid Law Firm and was admitted to the Law Society of England and Wales and the Law Society of Ireland. I worked in legal practice in Dublin and in Northern Ireland before switching track to work in my parents’ business and later in my husband’s event business. I divorced in 2014 and remarried in 2017. In May 2017, I completed my Diploma in Mediator Training with the Law Society of Ireland and became a member of the Mediators Institute of Ireland. I have experience of conflict in both personal life and my business life. Conflict is generally unhealthy and can have a really negative impact on our health and lives. I want to help people in conflict situations to reach a peaceful resolution to whatever it is causing the conflict and to move on from it. I hope I can help to do that for everyone who engages me. 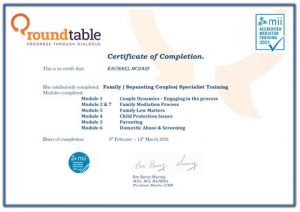 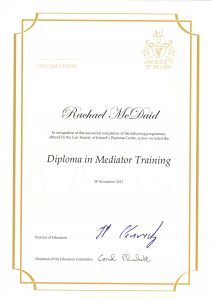 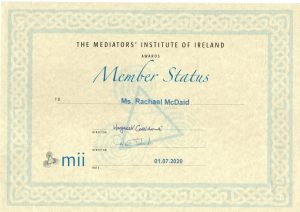 “Mediation is a confidential, facilitative and voluntary process in which parties to a dispute, with the assistance of a Mediator, attempt to reach a mutually acceptable agreement to resolve the dispute”

– Definition of Mediation according to the Mediation Act 2017

Why is Mediation So Good?

The costs of engaging a Mediator to settle a dispute are far less than going to Court. The costs of Mediation are on average 10% of the costs of Court proceedings.

Each side gets individual time with the Mediator to explain their position, how the dispute has affected them and offer up suggestions to solve the dispute.

Stress can cause ill health. Mediation aims to dissolve the stress that flourishes in the battlegrounds of disputes. Mediation can bring the parties to a happier, healthier state of mind. Delivering positive effects for the physical and mental well being of the parties.

Facilitates direct communication between the parties. If an agreement is reached to resolve the dispute, this agreement has been created by both parties themselves so it is more likely to succeed long term.

Unlike Court where decisions are imposed – one party will be the winner and the other party the loser. In Mediation both parties will win and both parties will lose some but the end result will be decided by the parties themselves.

Following Mediation if there is agreement on all or any of the issues in dispute a Mediated Settlement Agreement is signed by the parties.

Not all issues in dispute have to be agreed during Mediation. Agreement even on some of the issues is a success and a Mediated Settlement Agreement can be signed on what has been agreed.

Fees are normally split equally between both/all sides and payable in advance of Mediation sessions.

The Mediator rate is negotiable but normally €170.00 per hour.

The fee for drafting the Mediated Settlement Agreement document varies. Expenses such as room hire are not included in the hourly rate.

© Copyright 2022 All Right Reserved by Mediation Dublin | Design and developed by RankRocket.ie